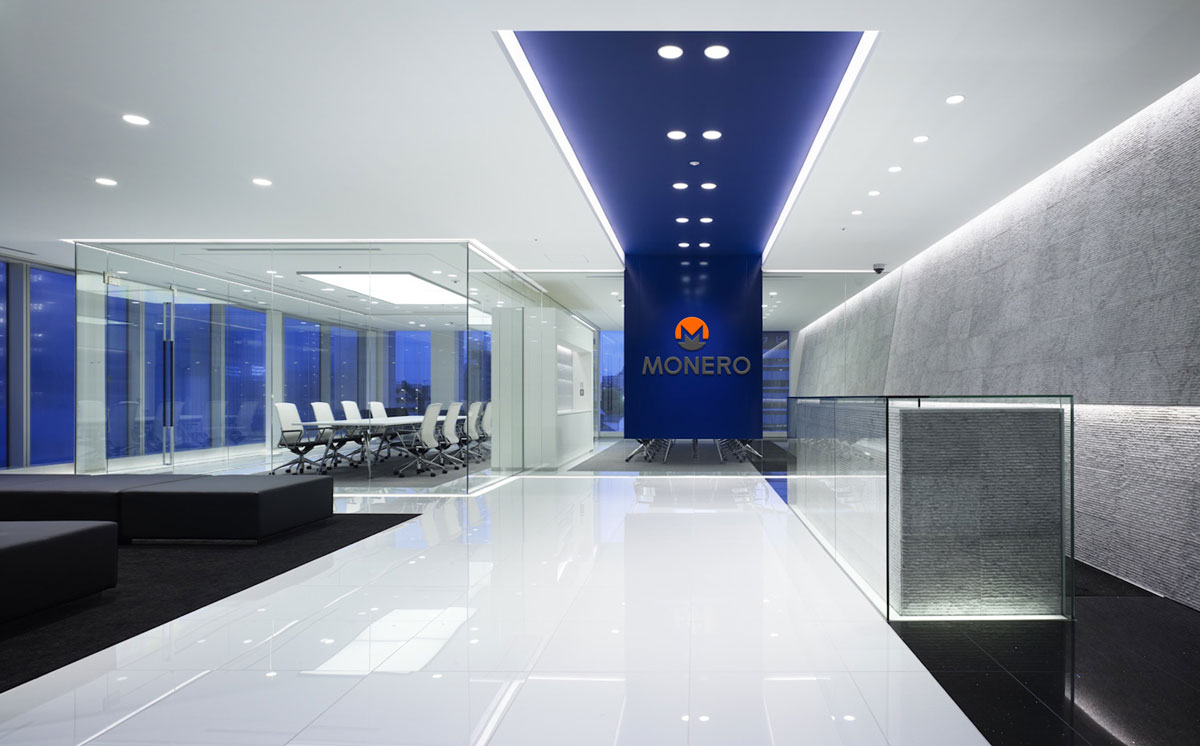 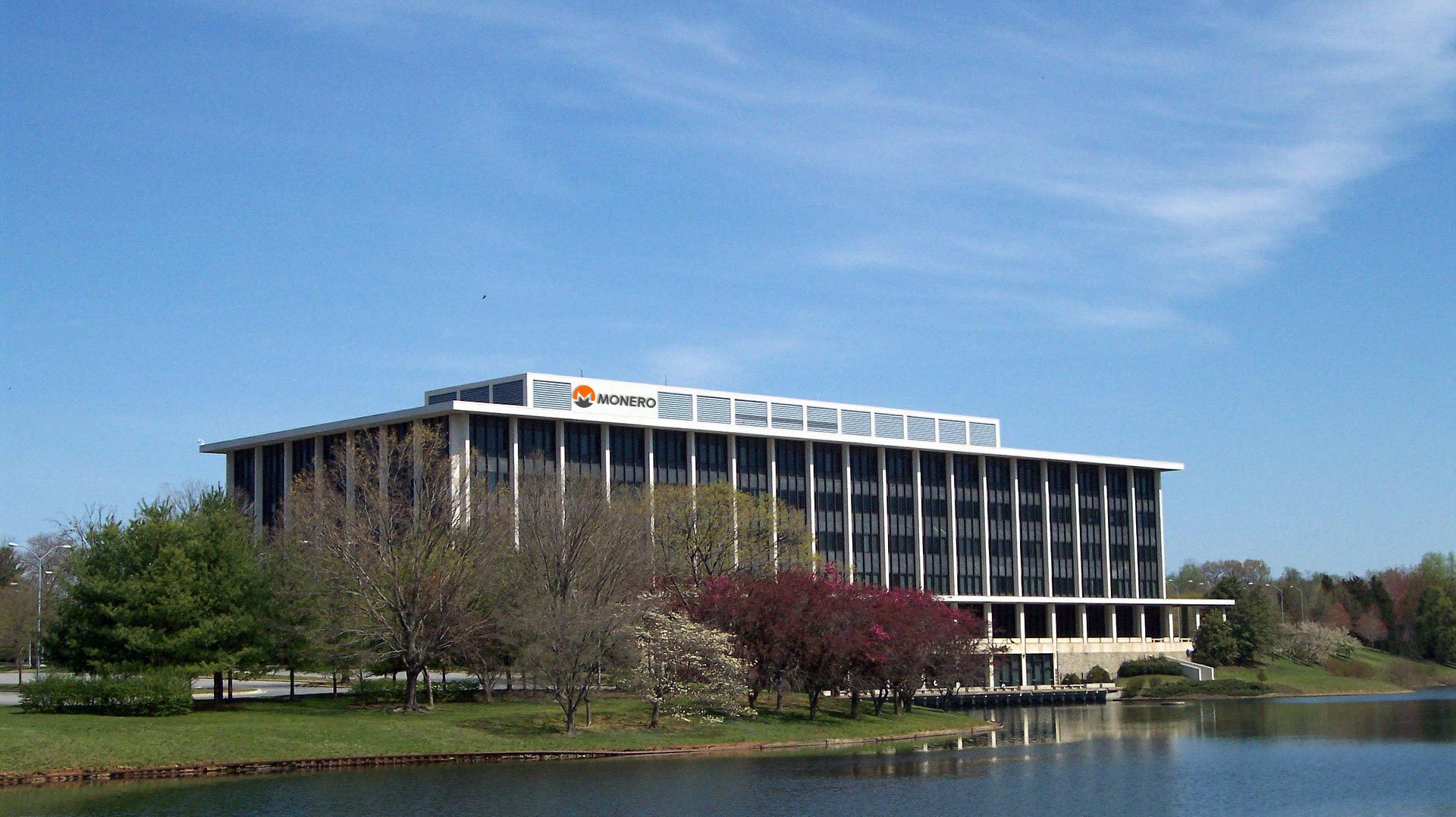 Migration of the monero-site repository from Gitlab to GitHub