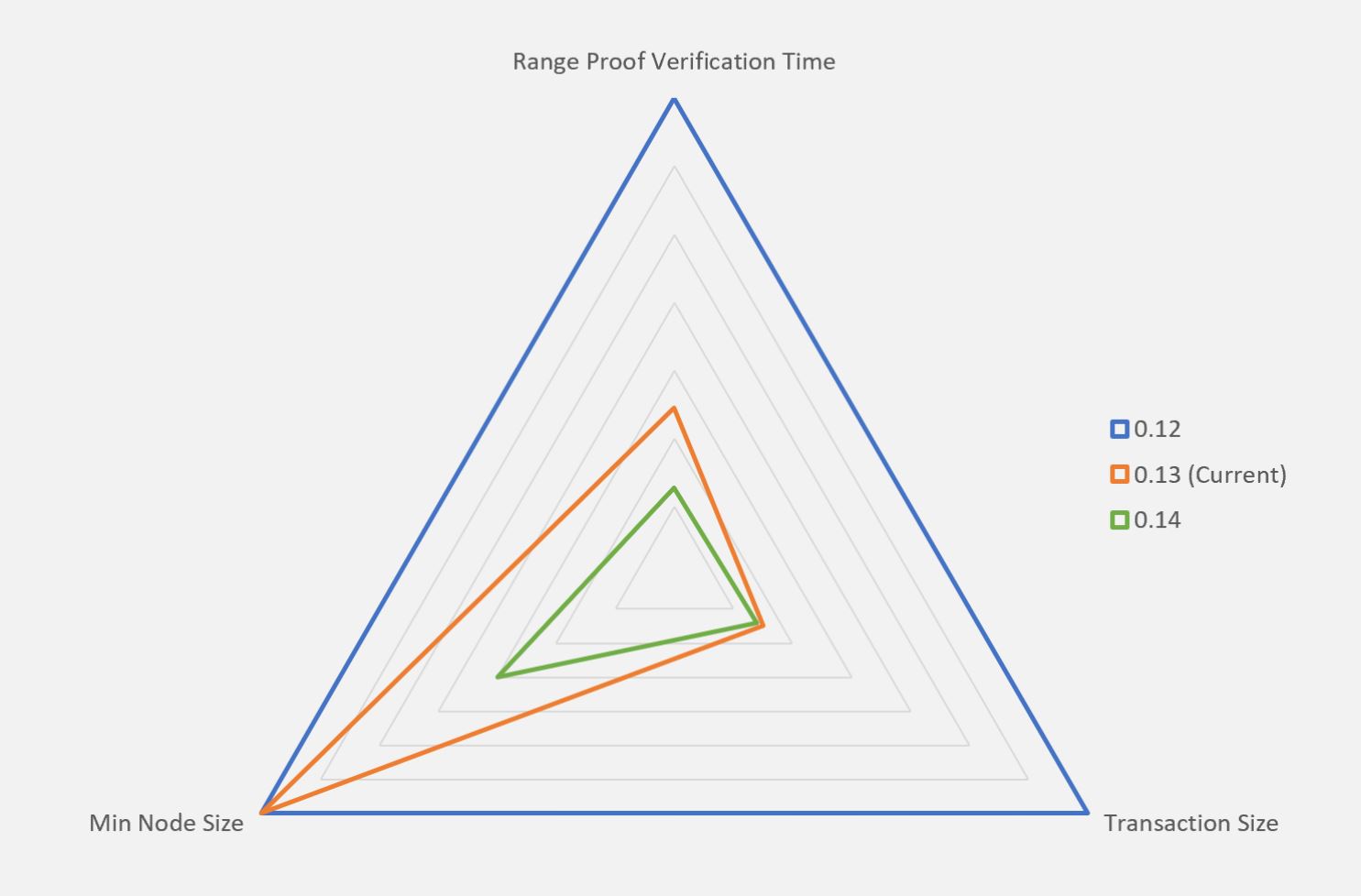 Monero will undergo a network upgrade on 16th July, 2022