Posted by: The Core Team 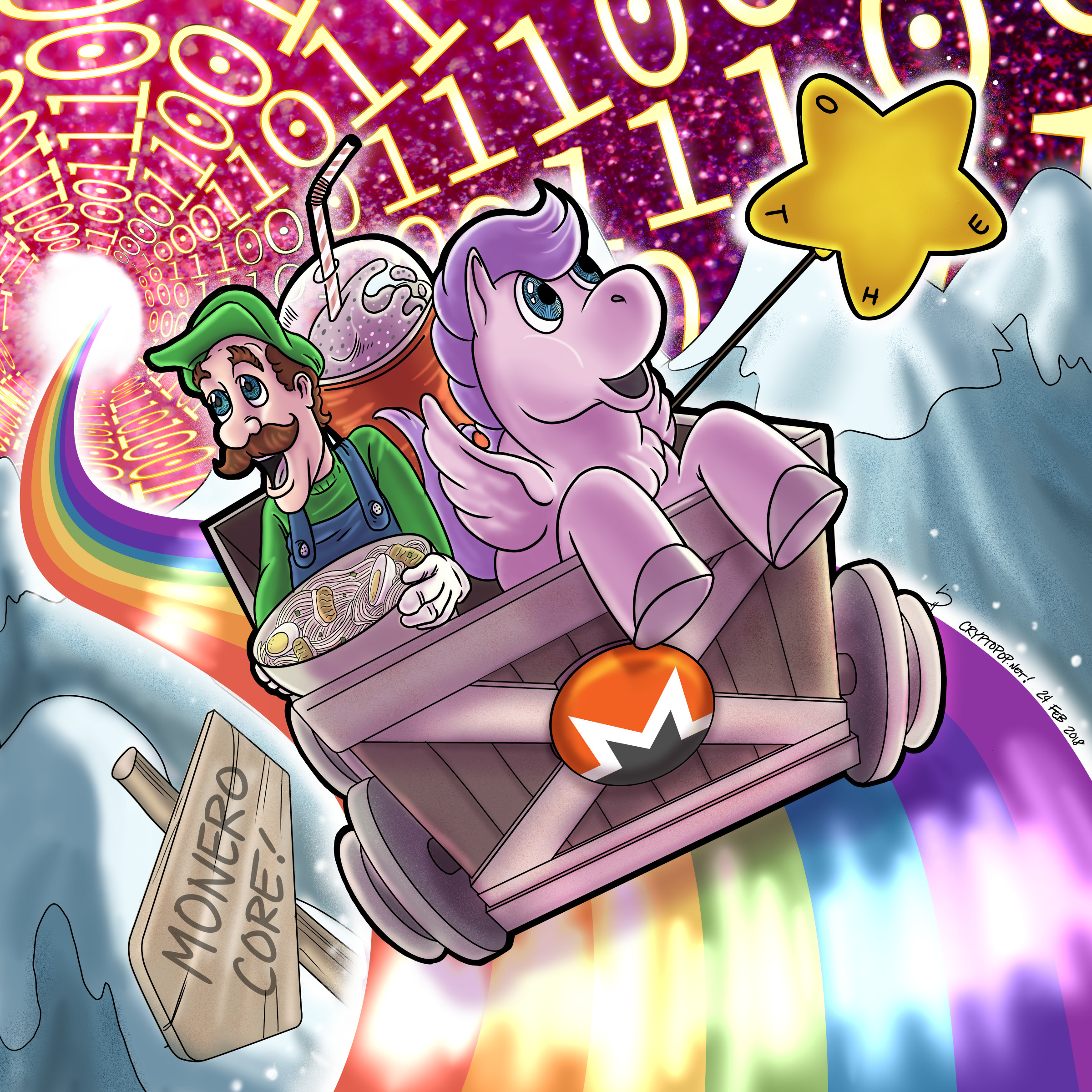